Howdy, folks! I’ve been getting lots of reader questions and comments sent to my inbox, and so I’m beginning a new feature called “Ask A Pixie” where I will answer your queries anonymously as a blog post. Got a question? Now, bear in mind that I am an herbalist, but not licensed to offer medical… 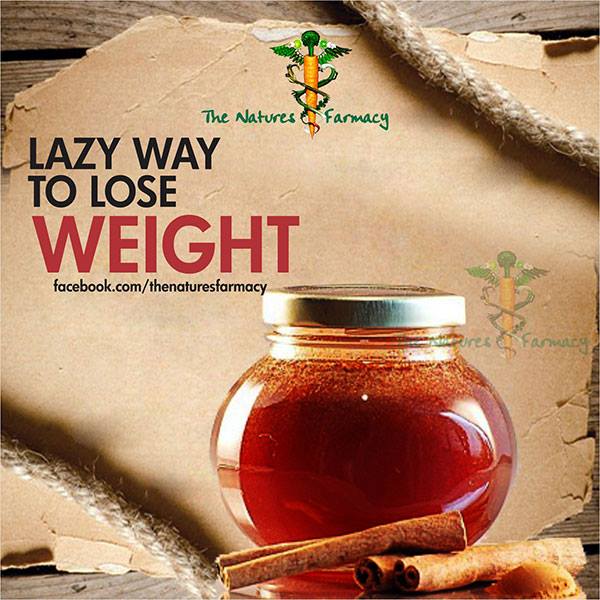 Howdy, folks! I’ve been getting lots of reader questions and comments sent to my inbox, and so I’m beginning a new feature called “Ask A Pixie” where I will answer your queries anonymously as a blog post. Got a question?

Now, bear in mind that I am an herbalist, but not licensed to offer medical advice. What I can do is share experiences, open topics for discussion, and hopefully point you in the right direction to learn more about whatever you need help with, okay? Okay. 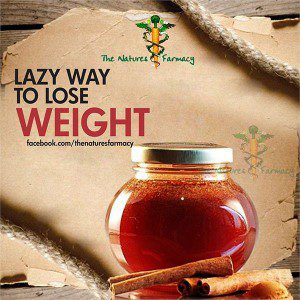 My honey jar, but not my words!

I came across the recipe for weight loss ‘Lose weight the easy way’ just wanting to know if this really works and do you have prof of someone doing this and it working especially for the skeptics.

Allow me to clarify:  There is an image of a honey jar and cinnamon stick that has been floating around the webs, specifically on Facebook of “TheNaturalFarmacy,” and it has been getting me a lot of attention lately.  The photo of the jar and cinnamon was originally a product photo for a cinnamon infused honey that I used to sell, and it belongs to Modern Scribe Photography.

I have never claimed that the combination of honey and cinnamon was a magical weight loss drink or anything – that text was added by “TheNaturalFarmacy.”  They list Pixies Pocket and Modern Scribe Photography to give credit for the picture, because they nabbed that photo of the honey jar and cinnamon from my shop without permission and we took them to task over it!  Not only did they steal an image, they spread exaggerated claims.

So to answer the first question, yes, I am a skeptic. Does Honey & Cinnamon make you shed pounds? NO! The hard truth is that THERE IS NO LAZY WAY TO LOSE WEIGHT!  It takes focus, smart decisions, and some amount of both physical and mental strength to break old habits and start new, healthy ones.

Now, don’t get me wrong. Cinnamon is wonderful for many reasons – it warms you by increasing your blood flow, and bumping your body temperature up a bit. It helps to settle the stomach, boosts metabolism, and it shows promise in helping with diabetes, but probably not while sitting in a ton of sugar, natural or not!

These are not magical, problem-solving cures, and it gives them a bad rap to say that they are. Drinking honey and cinnamon every day would be tasty and is probably healthier than soda…but don’t pin your dreams to them. They are allies to support us. Make the honey and cinnamon a treat to replace bad-for-you, processed sugary treats at the end of a day where you stuck to a healthy diet and moved your body.

Try simple steps. Cut out sodas. Cut out processed food and fast food.  Eat more veggies, and less fried foods.  Eat fruit, not candy or cookies.  Eat nuts or dried fruit instead of chips for a mid-day snack. Take the time to walk somewhere, or dance in your living room and move your body!  Love yourself, and be healthy.

As to the second question, when a doctor or herbalist says to “take something on an empty stomach,” it means that you should take the medicine without eating, or a few hours after you’ve eaten.  This is to ensure that your stomach acid can break down the medicine so that it is effective! It is true that once you take the medicine or tea or what-have-you, your stomach is no longer empty, but that’s ok. Here’s an explanation from NHS.uk.