Here's a simple technique for making a cough syrup with lung-friendly herbs and honey. What herbs do you like to use for lung health? 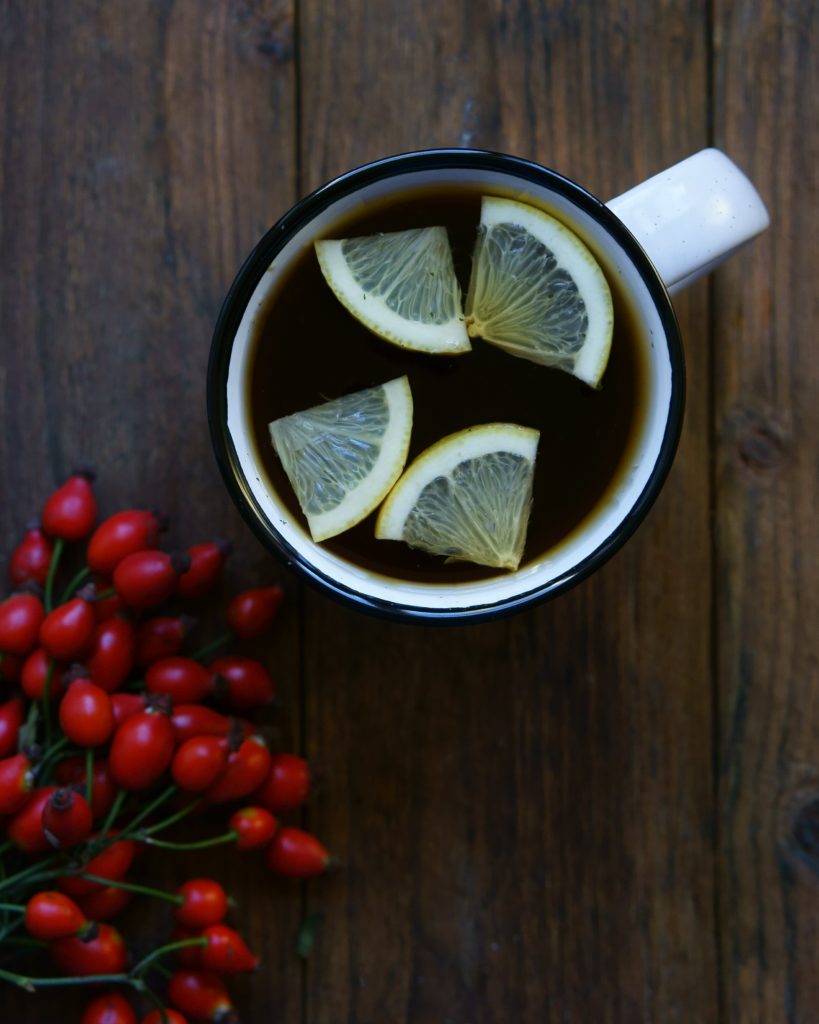 It has been a doozy of a winter. It isn’t just colder than usual, but it is also very wet and wildly fluctuating temperatures. This sort of combination has kept even some of my healthiest friends prone to repeated illnesses.  My dearest beloved has been sick with lung and sinus issues twice now despite our daily vitamins, herbal tea, and fire cider shots.

The remedy that has worked the best to curb his symptoms and shorten the duration of his cough is regular doses of warmed herbal cough syrup. Here is one way that I make it, with a list of suggested herbs to add.  As usual, there aren’t many quantities listed, as I’m a handful and pinch sort of person.

You can pour a small cup of it for immediate use, but store the bottle in the fridge and use it up within a day or two. You can extend the shelf life by a few days by adding a solid slug of brandy, vodka, or whiskey. The booze boosts the relaxation and sleep-inducing properties of the cough syrup, as well as being a killer o’germs.  (I’ve even been known to gargle bourbon. Desperate times call for desperate measures.)

Label, date, and store your cough syrup in the fridge. To serve, pour out a small bit at a time, and reheat it for maximum benefit. If I’m at home, with no plans to drive or do anything other than rehabilitate, I will drink up to six of those small cups each day.

Chickweed as an Herbal Ally