In early March, we got a great start with digging in some bare root trees and berry bushes. They’re showing life, and we couldn’t be more thrilled since this is our first time working with bare root plants! Everyone is leafing out and starting to get green where they were only brown. I’ve transplanted our… 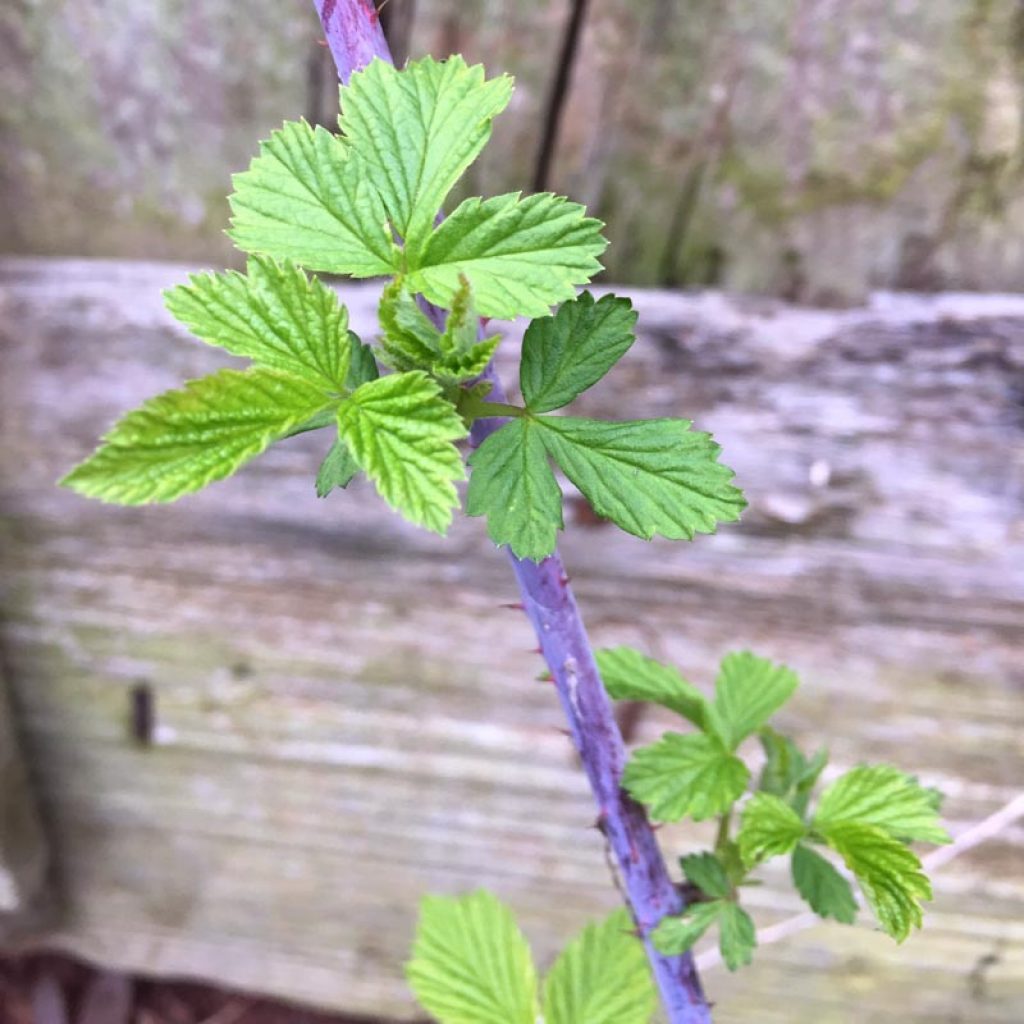 In early March, we got a great start with digging in some bare root trees and berry bushes. They’re showing life, and we couldn’t be more thrilled since this is our first time working with bare root plants! Everyone is leafing out and starting to get green where they were only brown.

I’ve transplanted our wee hyssop from where it was struggling under the large leaves of the echinacea clumps near where it had been planted over to the base of the Stayman apple tree that we planted. I expected it to have a bit of a fit (as transplants sometimes do) but instead, it is already stronger, greener, and taller!

On March 31, I started a handful of seeds. In little peat pots, we have planted: 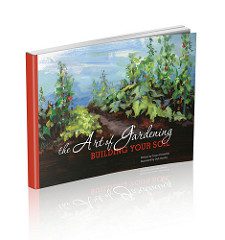 Need help with your garden plot? Check out The Art of Gardening: Building Your Soil by Susan Vinskofski

I had a broken old red and white enamel double boiler pot that was the first ever honey-infusing pot that I used for Pixie’s Pocket. I’ve been hanging on to it because I couldn’t bear to let it go. I finally decided to repurpose it as planters so that I don’t have to throw them away and can still gaze lovingly upon them! The interior pot has Garden Sage and the exterior pot has Mountain Mint planted in it, and I hope they grow strong this year.

You’ll notice in the gallery above that the kitchen garden is becoming literal in its theme. I have old forks and broken ceramics and other unusable kitchen gear being repurposed as planters or decor. It will eventually look rather like a chaotic tea party out there!

A spare cement pot that grew spurge and other weeds beautifully last year now contains a handful of Calendula seeds. Some of the cinderblocks around the greenhouse now contain potting soil and Zinnia seeds!

We have plans for a new garden bed to eventually house the tomatoes and peppers and peas, but we haven’t gotten it set nor filled yet.  We are als0 a bit late to get potatoes in, but we’re going to build a few tire towers with some potato starts that we got from Sow True Seed.

On the sad side of the inventory front, I killed the Rosemary and I’m not sure if the Feverfew will bounce back. My indoor plants fared terribly – I even killed a spider plant or two…that takes seriously dedicated neglect!

In the miraculous news, I had a pot full of lilies of the valley bulbs. I ignored them last year and I thought they were dead, but they have returned in spades!

Well, there’s more projects that I need to take care of outdoors. I hope you and yours are doing well! May your gardens grow strong and happy!